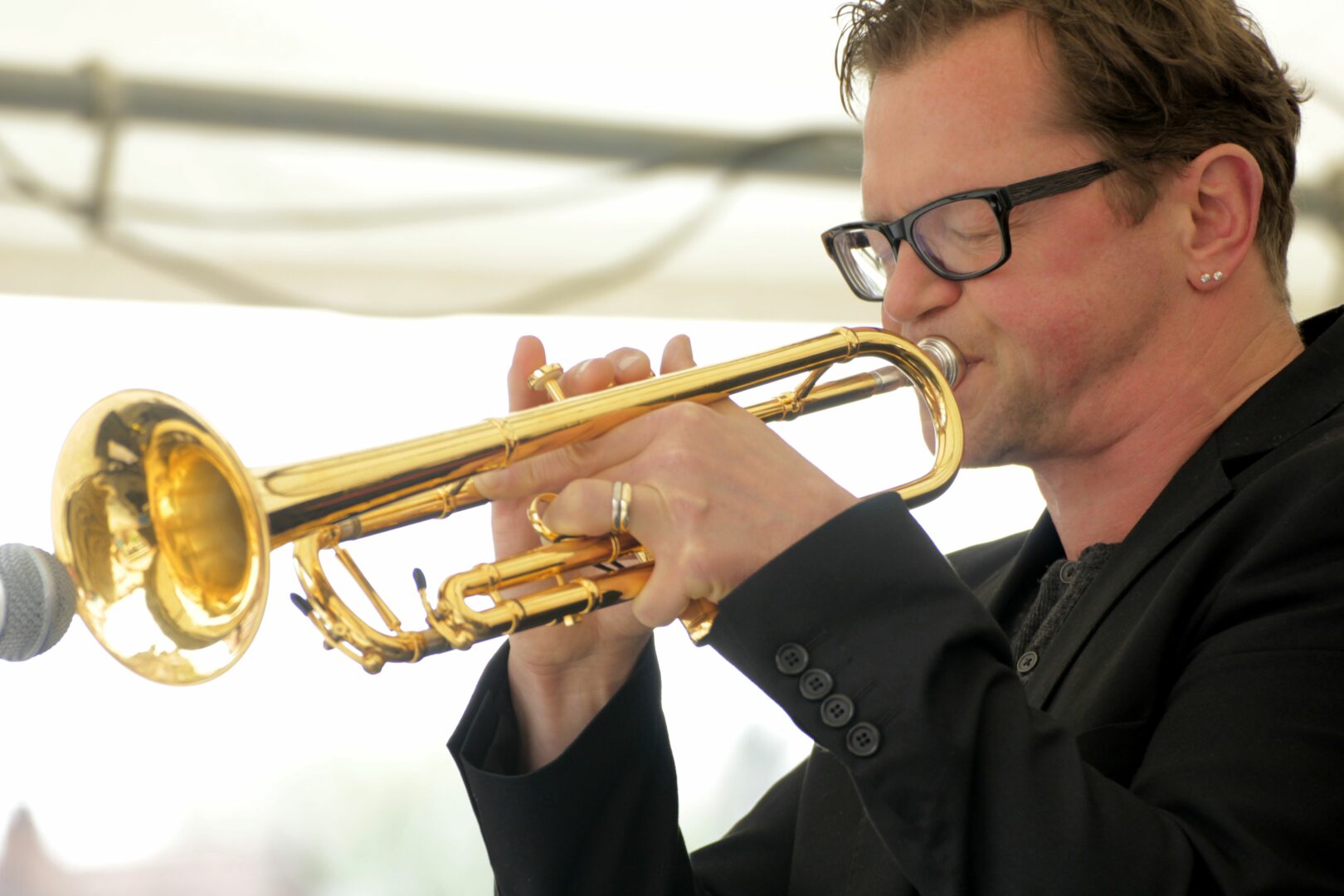 Expressive, floating or light as a feather – trumpeter Ingolf Burkhardt playfully masters the full range of his instrument. Fast-paced, fresh music that invites to dance!

As Jazul Duo, Ingolf Burkhardt (trumpet and flugelhorn) and Roland Cabezas (guitar and vocals) showcase the beauty of entertaining, lyrical jazz in a small line-up.

German, from the beautiful Odenwald! 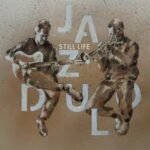 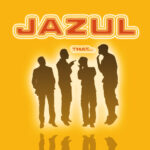 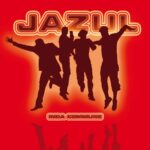 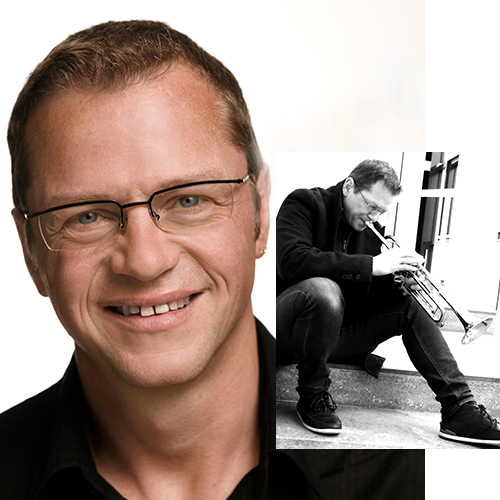 After discovering the world of jazz and blues thanks to his music teacher at secondary school, he took to the stage at the age of 16 for his first professional performance with a dance orchestra.  He joined the award-winning SBF Big Band (City of Bad Friedrichshall) in 1982. Together with Landesjugendjazzorchester Baden-Württemberg under the direction of American jazz trombonist Jiggs Whigham, he started touring in and beyond Europe and featured on various CD recordings.

From 1985 to 1989, Ingolf honed his skills at Hochschule für Musik in Cologne with German jazz veteran and professor of trumpet, Manfred Schoof, and Jiggs Whigham. In addition, he started performing with the WDR Big Band, the official EU big band, Chaka Khan, Peter Herbolzheimer’s RC&B and Trio Rio (with its hit “New York Rio Tokyo”). He also played first trumpet in the musical “Starlight Express” for two years.

Meeting legendary trumpeter Bobby Shew in 1987 with Bujazzo, the official German youth jazz orchestra, marked not only the beginning of a deep friendship but also a long-lasting collaboration between the two musicians. Encouraged by Shew, Ingolf eventually began teaching and he held a professorship at the Hochschule für Musik und Theater Hamburg from 2001 to 2008.

Since 1990, Ingolf has been a permanent member of the NDR Big Band, a unique jazz ensemble composed of premier soloists of diverse backgrounds and influences whose collective endeavour is to produce an original and striking group sound for a large ensemble. In addition, Ingolf plays with a variety of (big) bands and regularly conducts workshops in Germany, Austria, Switzerland and Japan.

His own band JAZUL regularly defies genre boundaries, combining jazz, soul and pop for a refreshing, danceable sound. And it is also JAZUL band member Roland Cabezas with whom Ingolf has founded yet another musical project:  As Jazul Duo, Burkhardt (trumpet and flugelhorn) and Cabezas (guitar and vocals) showcase the beauty of entertaining, lyrical jazz in a small line-up. This duo is the result of years of friendship and cooperation as well as a mutual musical understanding: another jazz highlight to enchant audiences and critics alike!