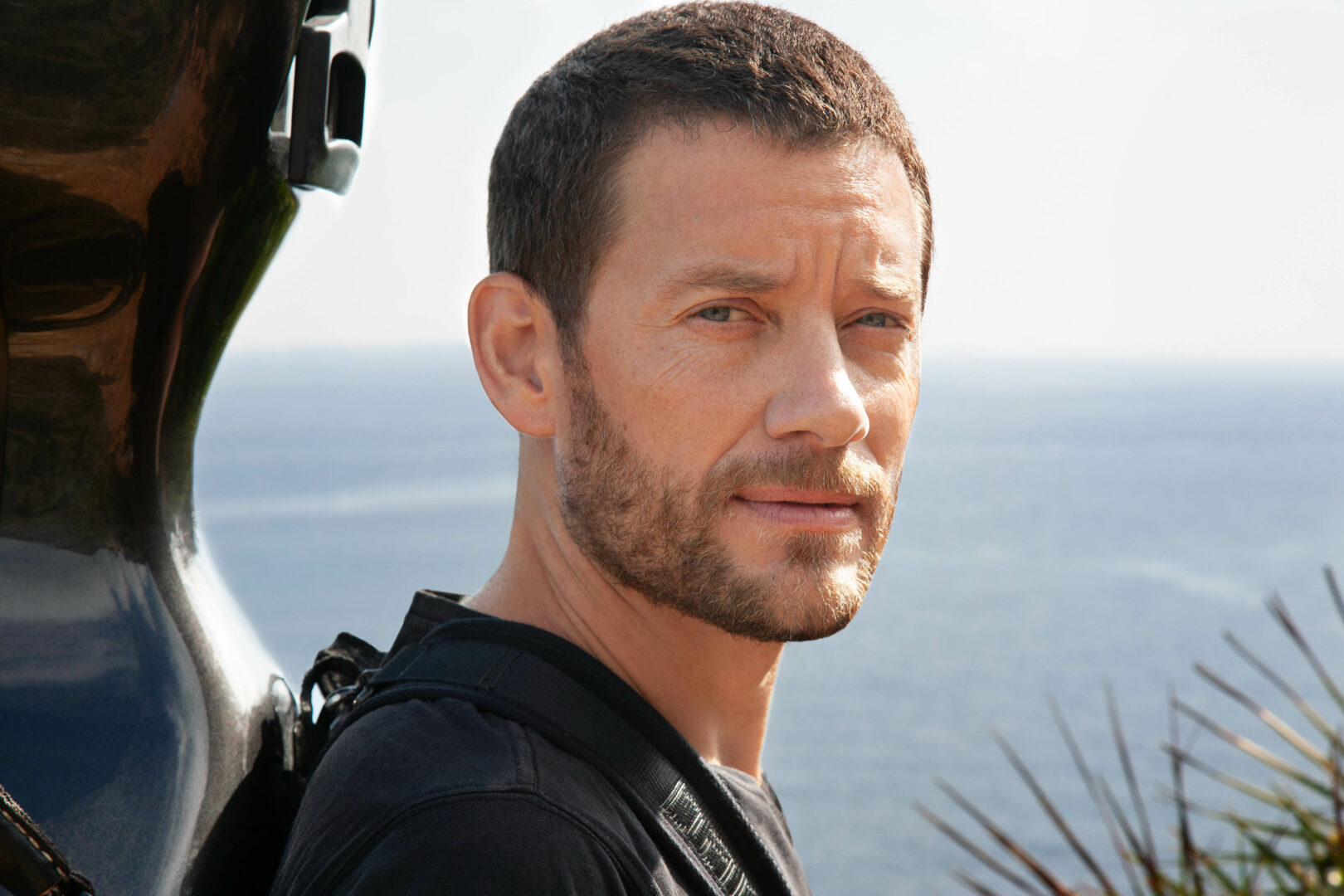 With a distinctive sound and an impressive musical range, Matthieu Saglio has established himself as one of the most fascinating cellists of his generation.

“While a cello concert in theory could seem a little momotonous, the truth is that Matthieu proves quite the opposite and causes the listener to vibrate with the sounds that he manages to draw out with his instrument. …A delight”
World Music

Like the wind that knows no borders, music should create a connection between people across cultural and linguistic borders. This is why composer and cellist Matthieu Saglio called his album “El Camino De Los Vientos” (The Way of the Winds). Beautifully presented by a quartet – with Matthieu, Steve Shehan (percussion), Christian Belhomme (keyboard & vocals) and Leó Ullmann (violin). 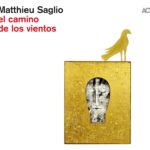 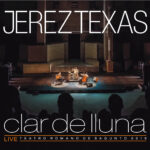 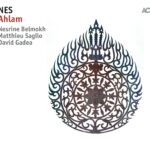 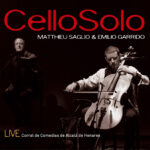 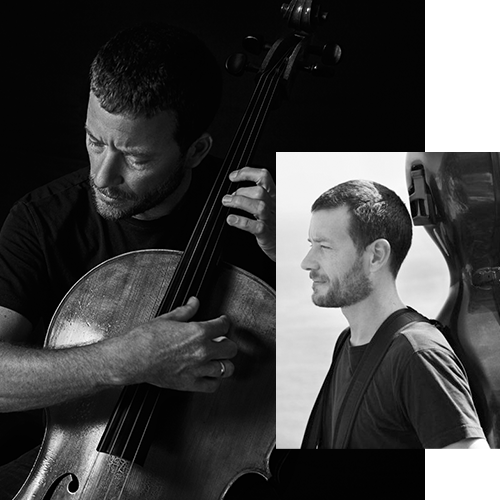 With a distinctive sound and an impressive musical range, Matthieu Saglio has established himself as one of the most fascinating cellists of his generation. After a classical education at Conservatoire de Rennes, the French-born musician has since moved to Valencia, Spain: an important change that inspired him to promote the fusion of cello with Spanish flamenco traditions, e.g. with his band Jerez-Texas which has been touring the globe since 2002. At the same time, Matthieu pursues numerous solo, duo and band projects and is a sought-after accompanist for a wide variety of formations. This includes the trio NES, with whom he released his album Ahlam in 2018 (ACT). Unanimously praised by the international press, the trio is now touring extensively throughout Europe. Matthieu’s qualities as a composer can also be heard in original soundtracks for theatre or television.

As an ambassador for the International Yehudi Menuhin Foundation, Matthieu’s work is guided by one overarching goal: to open up a dialogue between his instrument and other cultures.

His latest album: El camino de los vientos
In 2019, ten years after his successful Cello Solo project, it was time to take stock of his musical career so far. Matthieu took the opportunity to listen to his inner voice, to contemplate and explore his development: What he found was a unique and peculiar path, following shifting winds; both inspirational, but revealing its secrets only to the one walking it. The result of these reflections was an intimate work of art, released by ACT in 2020 under the title El camino de los vientos (The Way of the Winds).
As expected, the album vibrates with the myriad influences that have shaped the identity of the composer and cello player over the years. To give substance to this unique universe, Matthieu invited some of his longstanding musical companions to contribute to this project. Among the guests are his three sons, as well as numerous European jazz greats who put their personal, inimitable and unmistakable stamp on the recording:  Nguyên Lê (guitar), Nils Petter Molvaer (trumpet), Carles Benavent (bass guitar), Vincent Peirani (accordion), Bijan Chemirani (percussion), Léo Ullmann (violin), Ricardo Esteve (flamenco guitar), and many more.

“Saglio’s vibrant tone, touch and technique stand out on every track, but, impressively, never at the expense of his guests.”  **** Financial Times (UK)

During live performances Matthieu is accompanied ‘only’ by his quartet, but Steve Shehan (percussion), Christian Belhomme (keyboard & piano) and Léo Ullmann (violin) are the best partners he could wish for. The result is a varied program with Matthieu’s cello at the very heart of it. His compositions combine solos and jazzy improvisations with pieces of a more classical style and a touch of soundtrack. Then again you hear African rhythms, Arabic quarter tones and flamenco palos… this is what a path full of adventures, of musical and human encounters sounds like: A wonderfully personal way of looking at the world, manking and the beauty connecting both.