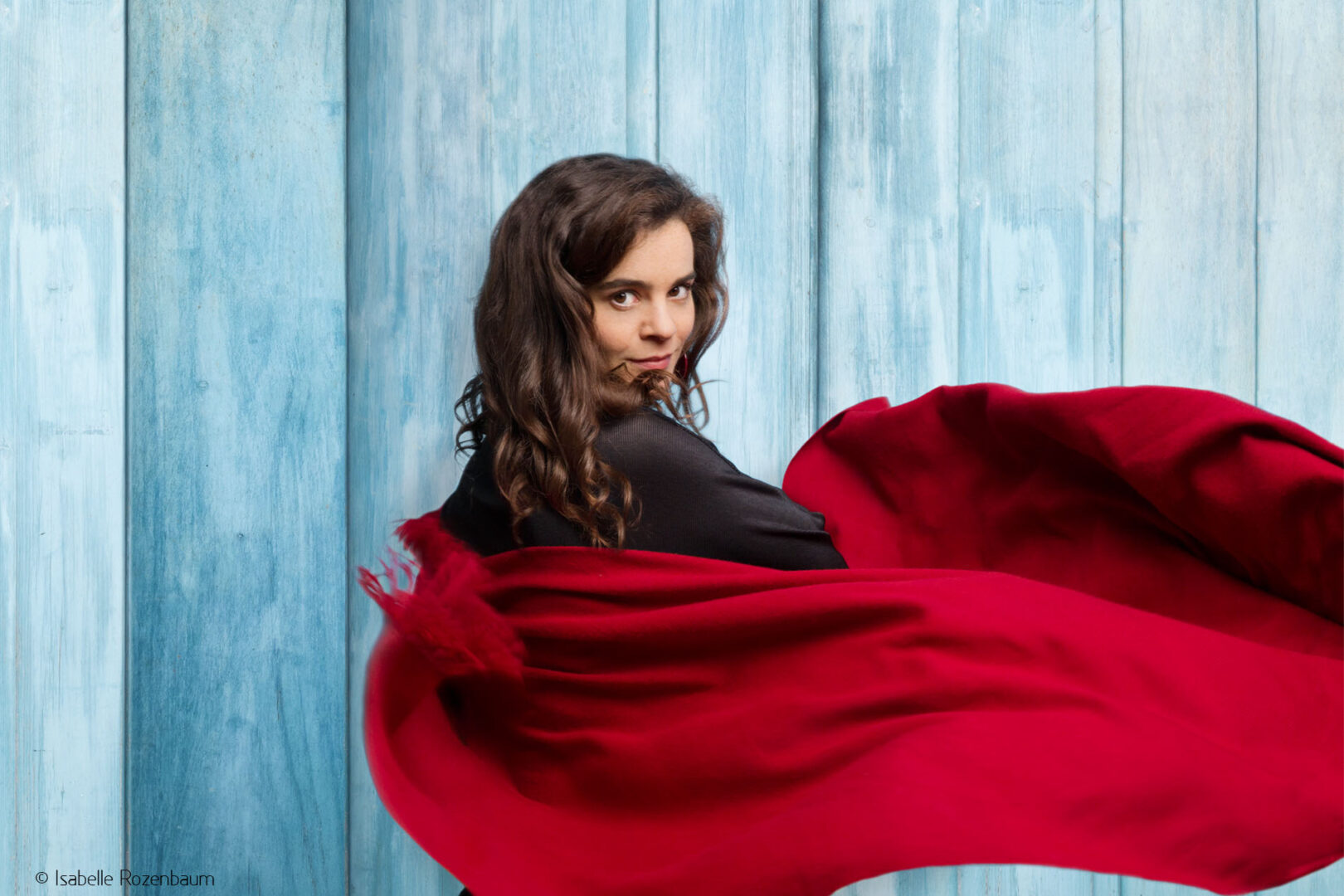 “When Waysfeld raises her velvety contralto, we see the aplomb of a Barbara, the wistfulness of Slavic nomads, the chansonesque attitude of a Georges Brassens and the agile phrasing of great African-American singers.” (hagalil.com)

Popular Yiddish songs with sensual melodies, as well as original compositions based on poems by Riva Kopé, bring to life the richness of the Yiddish soul and, at the same time, symbolise Waysfeld’s own musical journey, in search of emancipation, guided by a golden peacock that embodies freedom.

Eine Winterreise by and with Noemi Waysfeld and Guillaume de Chassy.

Eine Winterreise – or the unexpected encounter of a folkloric singer and a jazz pianist in the context of Franz Schubert’s most poignant lieder cycle. In a vast landscape of snow and cold, colours suddenly unfold and take us into a fresco full of contrasts and depth …

A versatile singer with an amber timbre and 2 virtuoso cellists with a powerful sound for a Vivaldi-Barbara journey. Jewish-Spanish songs that resonate with the cellists’ beloved Vivaldi duets until they land at Barbara’s home. A new format, pure and poetic.

The pieces of “Zimlya are extremely coherently composed, orchestrated and arranged, Waysfeld’s singing is tasteful and finely nuanced, the music intimate, fragile and fiery at the same time. Highly recommended for fans of cultivated and well-produced world music!” 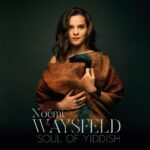 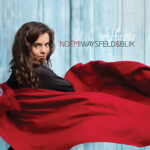 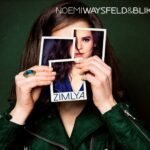 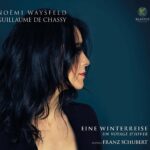 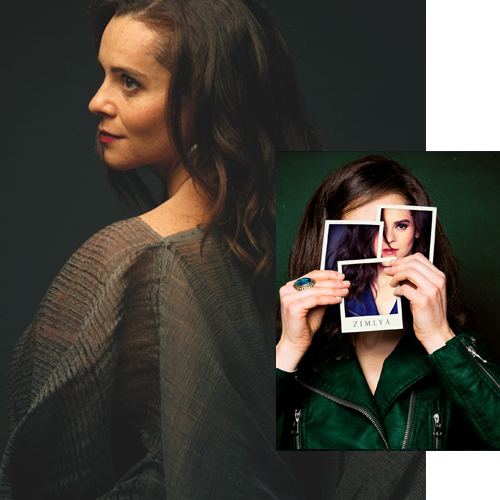 Noëmi Waysfeld is a singer, poet and explorer. Deeply familiar with the songs of exiles and uprooted people throughout Europe, she effortlessly alternates between repertoires and languages. Far from any academic tradition, she is constantly reinventing herself and her works. Her deep, soulful voice brings the dramatic power of her interpretations to life and opens a path into the unknown.

Born in Paris, Waysfeld has been exposed to classical music, jazz and Jewish tradition from an early age. She sings, plays the cello and has also found a home on the theatre stage. But it is the founding of her quartet Blik in 2008 that clearly shifts the focus of her creative work to music. With this formation, she begins her journey into the past. The search for undiscovered facets of traditional Jewish music takes her back to her own Yiddish and Russian roots and to their languages.

The connection between these two cultures manifests itself in a very special work: “Songs Of The Siberian Prisoners of Today” by the Jewish Russian Dina Vierny. She had become acquainted with songs of the Gulag prisoners from the Stalin era in the Moscow underground and published them on a famous record in 1975. In 2012, Noemi Waysfeld adapted these songs “in a breathtaking creative act” (www.hagalil.com) for her debut album “Kalyma”. In combination with Yiddish chansons telling of very similar life experiences, she created a masterpiece far from all clichés that sings of pain, fear, homesickness, but also peace and hope. She combines “a jazz attitude with shtetl backyard, oriental and Mediterranean sounds with the blues of the Siberian steppes” (Mathias Bäume).

Wasyfeld’s soft contralto is perfect for this emotional content: “With her expressive, velvety voice, she very touchingly carries the melancholy of the music, its occasional chanson-like quality as well as the occasional merriment” (Mathias Bäume). Oscillating between innocence, tenderness and nostalgia, her charismatic personality easily wins over every audience.

She is supported by her congenial trio Blik, consisting of accordionist Thierry Bretonnet, guitarist Florent Labodiniere and bassist Antoine Rozenbaum. They, too, unite a varied spectrum of musical styles. From musette and Italian folklore to Roma traditions, Arabic sounds and jazz, the musicians “compete with each other in songs that make you dance and cry, songs shaped by the soul of the slaves, by jazz, by the Mediterranean sphere and Yiddish-Russian folklore” (Lylo).

In 2015, Noemi Waysfeld followed up on the success of her first CD: For her album “Alfama” she transferred legendary fados, the Portuguese blues, into Yiddish. For Waysfeld, these two musical styles share the same longing, melancholy and inner conflict. Emotion is the dominant element, but always paired with a compassionate and captivating lightness. Four years later, in 2019, she completes the triptych of these exile works with her album “Zimlya”, ‘Earth’ in Russian, taking an intimate look at the complex emotional world involved. In addition to Russian, French lyrics herald the return to domestic territories, back from the emotional language of Yiddish.

The press also praises her “Winterreise” after Franz Schubert in collaboration with pianist Guillaume de Chassy: “The meeting of an exceptional singer and a unique pianist becomes a concert rarely experienced, a pearl of culture bordering on perfection” (La Nouvelle République).

Her latest album was released in spring 2021: in “Soul of Yiddish”, Noemi Waysfeld invites us to join her in a free and sunny daydream of hidden musical treasures. Popular Yiddish songs with sensual melodies, as well as original compositions based on poems by Riva Kopé, bring to life the richness of the Yiddish soul and, at the same time, symbolise her own musical journey, in search of emancipation, guided by a golden peacock that embodies freedom.