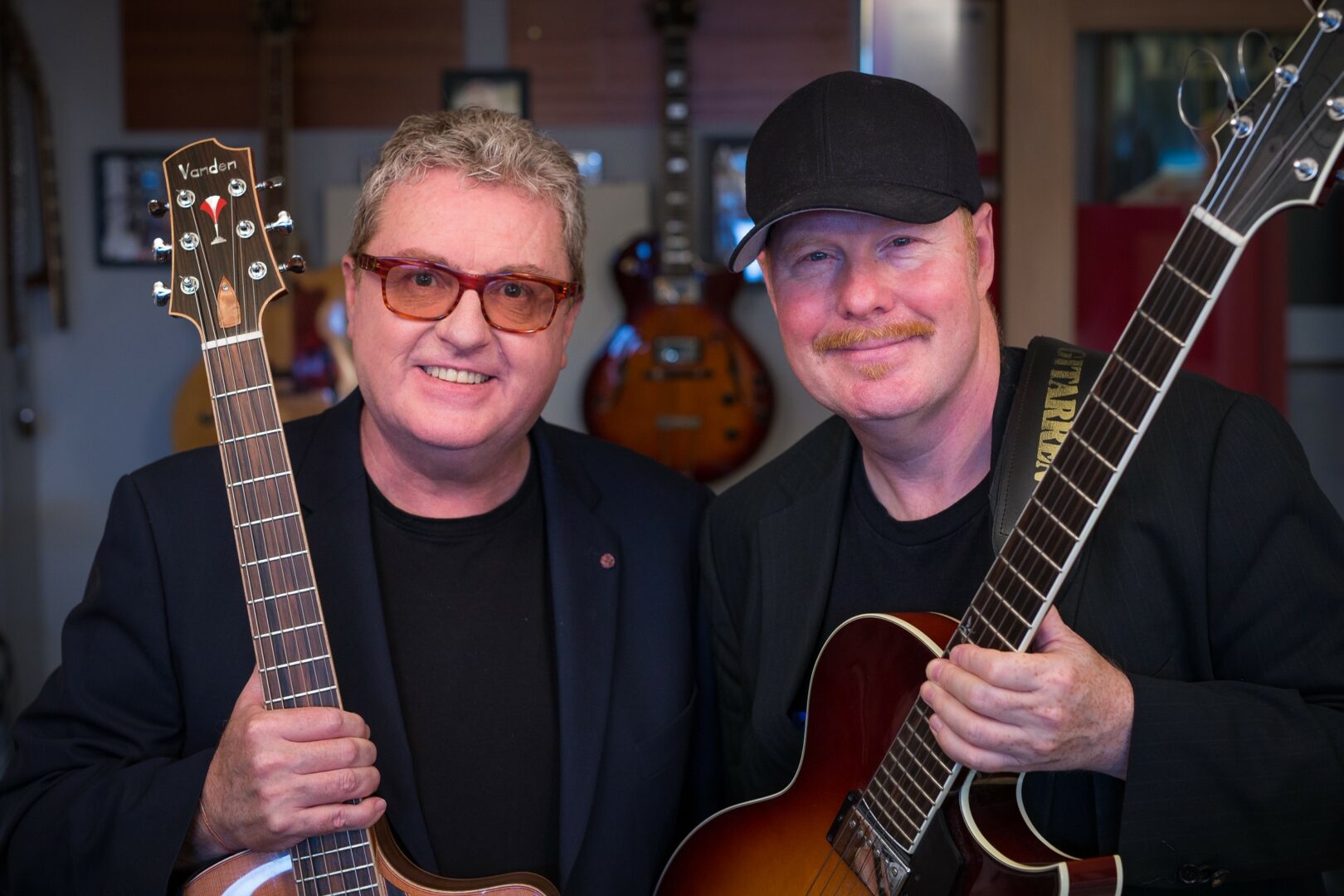 Oscar Peterson has dubbed him the greatest guitarist on the jazz scene today – and Ulf Wakenius lives up to this promise with every single one of his captivating records and live performances!

Pat Metheny about Martin Taylor
“Martin Taylor is one of the greatest solo guitarists in the history of the instrument!”

Jeff Beck about Martin Taylor
“He surpasses all of us combined…. I’ve never seen anything like it.”

Melodies from all over the world, Oscar Peterson 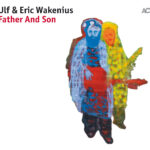 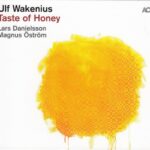 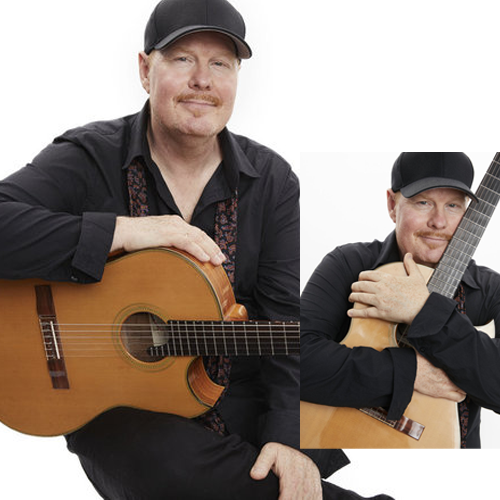 The vita of Swedish guitarist Ulf Wakenius (born 1958) is second to none in his field.

Already in the early eighties, Wakenius’ guitar duo “Guitars Unlimited” blew away their listeners when they played in front of 600 million viewers at the Melody Grand Prix in 1985 – probably the largest audience ever for a jazz guitar duo!

But this is only one of the many highlights of his impressive career. From 1997 to 2007, the “Swedish guitar genius” (Downbeat) played the guitar for the Oscar Petersen Quartet, therefore occupying one of the most prestigious positions in the jazz world. He shared an equally fruitful collaboration with legendary bassist Niels-Hennig Ørsted Pedersen, and his two duo albums with Ray Brown, the other great bass icon, made it to the top of the American jazz charts. When Wakenius became an exclusive ACT artist in 2005, this was just another step in the success story of his career.

He is considered one of the greatest virtuosos on the jazz guitar, but he also knows how to captivate his audience on an intimate, much smaller scale with his tender, bittersweet compositions. The press praises his exquisite interpretations (“one of contemporary jazz`s most imaginative interpreters”, All About Jazz) and flawless performances: “Wakenius gives the melodies a clarity sometimes obscured in the original versions. Lovely!” (BBC)

His predilection for melodies makes him the ideal accompanist for singers such as Viktoria Tolstoy and, most recently, Youn Sun Nah. With the Korean star singer, he has been touring successfully for many years. He has also recorded and performed with icons such as Joe Henderson, Michel Legrand, Steve Colemans, Till Brönner and Wolfgang Haffner. He has been invited to jazz festivals and clubs worldwide and played on the world’s biggest stages like Carnegie Hall, the Royal Albert Hall or the Vienna Musikverein – at times in front of illustrious personalities such as former US President Barack Obama, Queen Elizabeth II of England or Clint Eastwood.

Now, two of the world’s greatest jazz guitarists, Martin Taylor & Ulf Wakenius, have joined forces for an unforgettable live show. They bring a unique heritage in European jazz from years of touring and recording with Stephane Grappelli and Oscar Peterson.