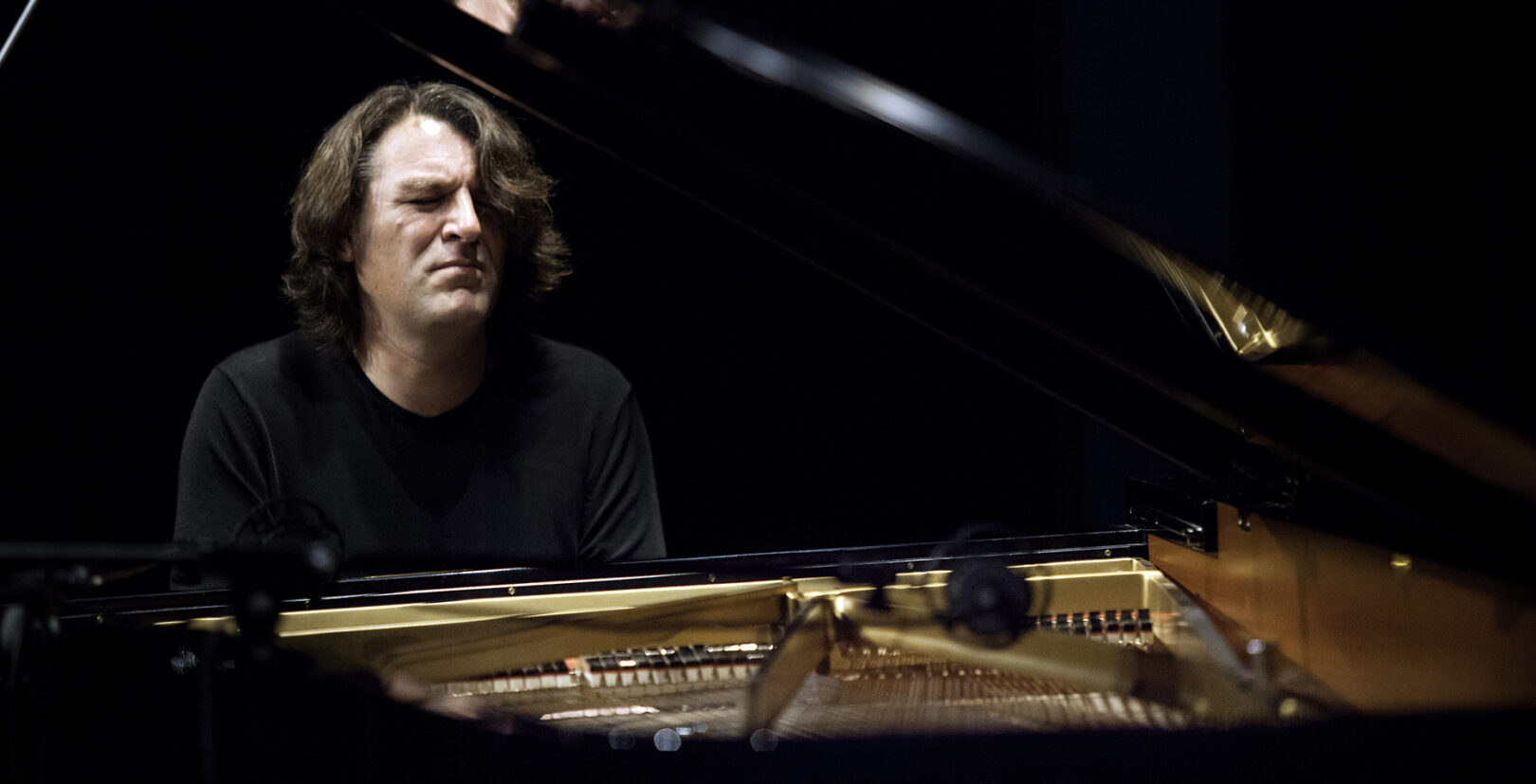 “It’s like a spring that never ends. We can feel Dorantes’ inspiration when he plays.” (Manuel Rios Ruiz)

„It’s like a spring that never ends. We can feel Dorantes’ inspiration when he plays.“ (Manuel Rios Ruiz)

A wonderful jazz trio!
This CD has rhythm, swing, dynamics and melodicism as well as harmonic sensitivity and timbre. 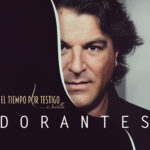 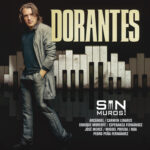 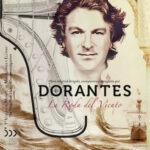 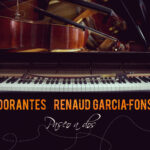 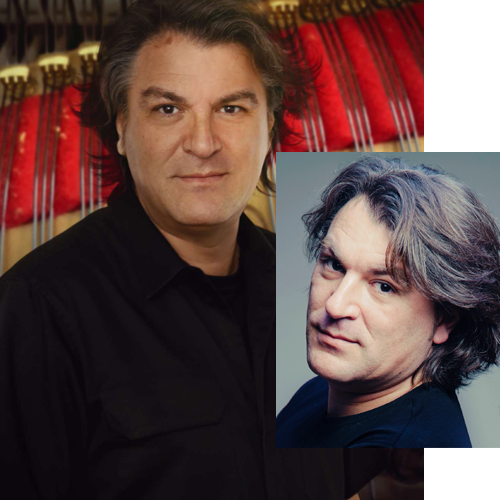 A revolutionary, a genius, a virtuoso, “a fleeting bargain with divinity” (Daniel Blanco): the vita of Spanish pianist Dorantes is written in superlatives and describes a man who meets the limitations of his instrument and an entire musical world with innovation and passion:

The youngest member of a family of legendary flamenco artists, David Peña, stage name Dorantes, was born in Seville in 1969. Flamenco has accompanied him from a young age, but his musical development was equally influenced by his piano studies at the Real Conservatorio Superior de Música in Seville. The result is a fascination synthesis of traditional flamenco, classical and avant-garde music.

A perfect technique, innovative compositions and flawless performances – Dorantes has made a name for himself as a pioneer in the history of the flamenco piano. His style, like his career, is free, versatile and unstoppable. His first album, Orobroy (1998), explored new horizons in the world of flamenco and earned praise from audiences and critics alike. The follow-up album Sur featured a more orchestral sound and, at the same time, celebrated new dimensions of piano play with speed and virtuosity.

Many successful projects followed. In 2008, the National Orchestra of Tokyo performed Dorantes’ work Sur Sinfónico. In 2009, he was the first pianist to play at the USA Flamenco Festival in New York and Washington. In 2010, the Montreal Jazz Festival invited him to open their Latin concert series. Film director Carlos Saura also asked him to collaborate on his latest film Flamenco, Flamenco (2010). In 2012, Dorantes was appointed Patron of the Gypsy Culture National Foundation by the Spanish Ministry of Culture, an honour awarded only to the greatest flamenco artists.

Critics describe Dorantes as a groundbreaker for a new flamenco style – challenging, innovative and seductive, but still connected to its roots. With his third album Sin Muros! (2012), Dorantes went one step further and, together with great singers like Enrique Morente, Carmen Linares or Esperanza Fernández, combined flamenco sounds with contemporary jazz:  An exciting mix of genres and a brilliant success which he repeated in his 2017 album El Tiempo por Testigo (“an excellent jazz album”, Claude Worms). His latest album La Roda del Viento (‘the windmill’) in 2020 is proof again for his irrepressible creative power, and features an original composition celebrating the centenary of the first circumnavigation of the world.

“ It is wonderful to wake up in the morning and realize you’re going to end your day with a marvellous, passionate, unforgettable, profound performance by Dorantes. […]. He is a genius. The greatness of this artist lies in his ability to combine flamenco with other sounds. His piano play is pure passion, pure emotion. His performance is simply beyond imagination.” (Minerva Parra)

Dorantes’ music is enjoyed by his audiences at the biggest festivals in the world, including the Festa Europea Della Musica, Montreal Jazz Festival, Connexions Festival in Barcelona and the Brussels Jazz Festival.  He has won numerous prizes, such as the Girandillo Prize in 2012 (with Renaud García-Fons) and the Joaquín Master of the Order of Performing Arts in Andalusia in 2014.