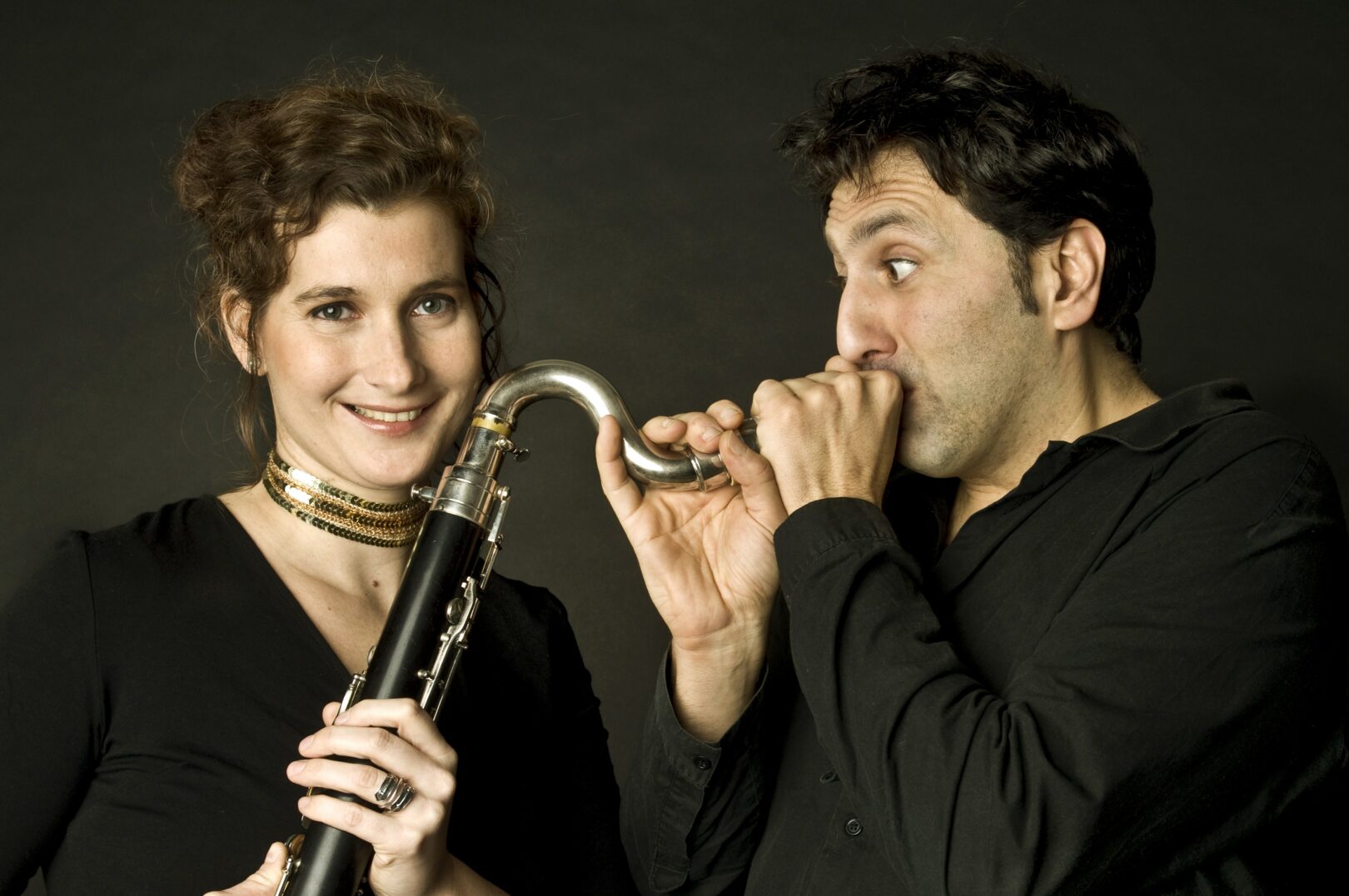 “It is a musical celebration of simplicity and joie de vivre, melancholy and tolerance. Because prejudices and clichés are simply swept away. Instead, a spirit of open-mindedness and enlightenment prevails, building bridges through music. Across all divides. From East to West. From North to South.” (Jazzthing)

A flower so attractive, so complex and colourful that it has enchanted people for centuries: the tulip, Lale in Turkish, originally grew in the Asian steppes before it was brought to Anatolia and finally found its way to Europe. And everywhere people succumbed to the flower’s charm: at times, tulips were more valuable than jewels and were traded as exotic treasures.

Mozart in the Orient

“Mozart’s Abduction from the Seraglio in an unusual new guise, interwoven with Turkish music from Ottoman times.” Successfully performed at e.g. Mozart Festival in Würzburg 2011 or in symphonic formation at the Festspielhaus St. Pölten, and celebrated by audiences and press alike.

Let’s imagine that the young Mozart had travelled to Istanbul and secretly brought two musicians from the Sultan’s court to Vienna. He would have introduced them to a Prussian clarinettist and, poof, a completely different version of his well-known opera The Abduction from the Seraglio would have emerged. The German-Turkish world music trio Ensemble FisFüz has thought about what the result would have sounded like and invites young and old listeners to an exciting encounter with Mozart and Ottoman music.

Charming encounter between Europe and Asia. 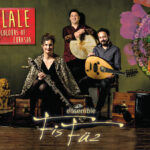 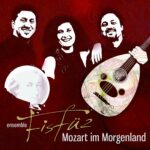 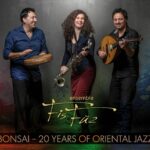 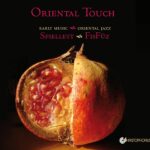 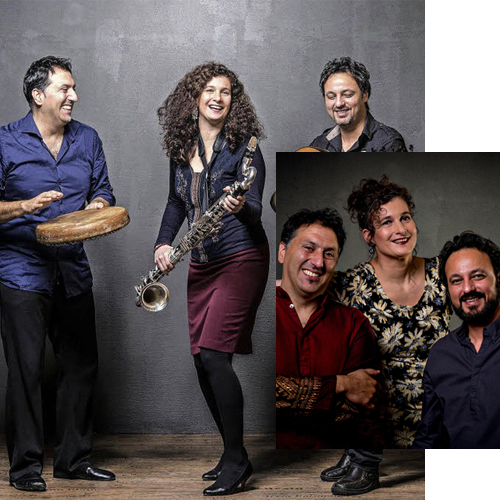 20 years is a long time. And so in 2016, the German-Turkish trio ensemble FisFüz presented the album “BONSAI – 20 years of oriental jazz” to mark its stage anniversary in style. For FisFüz members Annette Maye (clarinet, bass clarinet), Gürkan Balkan (oud, guitar, vocals) and Murat Coskun (frame drums, percussion), this was yet another milestone in their shared musical journey.

After more than two decades of playing together, the award-winning Oriental Jazz Trio from Freiburg, Germany, has developed an unmistakable sound: with clarinet, oud and percussion, the three musicians combine oriental timbres and modern scales. Spanish, Italian, Jewish, Middle Eastern and North African music meets jazz; the old and the new merging into “oriental chamber jazz”. Time and again, the three musicians have proven that they do not need to limit themselves to just one style: FisFüz roam the entire Mediterranean region from Andalusia to the Bosporus, from Sudan via Korea to the far reaches of Persia, with successful excursions into classical and baroque music as well.

“FisFüz have already played all over the world (…) Their sound is global. And still timelessly good, as “Bonsai” makes clear.” (Jazzthing)

They also enjoy inviting musical guests to play alongside them, for example Giora Feidman, Michel Godard, Ramesh Shotham, Mehmet Akatay, the Ensemble Noreum Machi, the Tonkünstler Orchestra or the Philharmonic Orchestra Freiburg. With Gianluigi Trovesi, the world-famous clarinet player from Bergamo, FisFüz recorded the album “Papillons” in 2012, homage to butterflies in all their splendour, delicacy and complexity as a metaphor for the musicians themselves. The result is an exquisite blend of folk melodies from the Mediterranean with Klezmer and Latino, classical, swing and avant-garde music, full-bodied clarinet sounds and the warm timbre of the Oriental oud and the wild pulse of the frame drums.

In 2014, they released their album “Mozart im Morgenland”, a new version Mozart’s Abduction from the Seraglio interwoven with Turkish music from Ottoman times.

Their latest album “Lale – Colours of Eurasia” proves that there are still undiscovered musical treasures to be found in our world: tracing the footsteps of the tulip, the three musicians search for melodies, rhythms and composers from different eras – from the Balkans to Asia Minor to Azerbaijan and Kazakhstan. While the pulsating rhythms of nomadic equestrian peoples merge with oriental melodies, virtuoso improvisations and western harmonies, “Lale” unveils itself in all its facets.

“The sky is the limit for the creativity and originality of this trio – for even more music full of joie de vivre, exoticism and warmth” (Waldeckische Landesleitung).