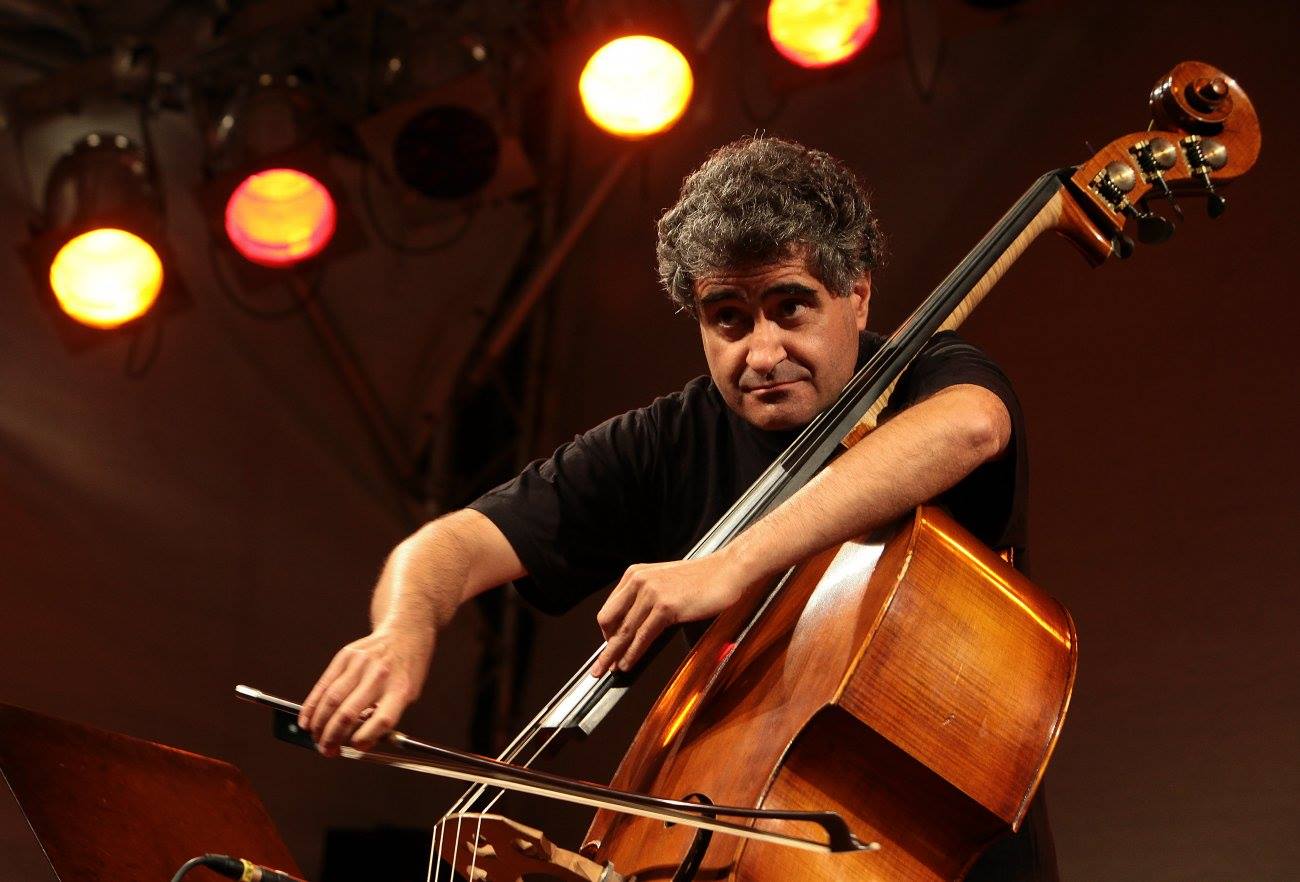 “It doesn’t happen very often that after just a few notes your heart begins to swell and that this feeling lasts – the longer, the better”. (Jazzthing about “Silk Moon”)

Renaud Garcia Fons is a pilgrim who picks up sounds on his way and preserves them, archives them, keeps them safe and releases them again when the opportunity is right. (JAZZ PODIUM)

“Le Souffle des Cordes” (‘the breath of strings’) goes one step further in the encounter between classical and traditional instruments, bringing together string instruments from different regions of the world. The repertoire, composed by Garcia-Fons and played by an eight-piece ensemble, combines Ottoman and Middle Eastern music, flamenco rhythms, and Western chamber music.

Two musicians, a duo and a common endeavour: The musical encounter of Orient, Occident and Baroque music.

Claire Antonini and Renaud Garcia-Fons share an unusual musical career: while Antonini excels on the baroque lute as well as on the theorbo, the Iranian tar or the Kurdish tanbour, Garcia-Fons has developed a unique sound language on his five-string double bass over the years: A musical combination of Orient and Occident that shimmers in a multi-layered and colourful way.

The Adventures of Prince Achmed – the first full-length animated film in film history takes us into the shadowy world of the Arabian Nights. Renaud Garcia-Fons has written music inspired by Flameco and oriental melodies for this project.

Classical as well as traditional elements from different regions of the world, Ottoman and Middle Eastern influences, flamenco rhythms, jazz 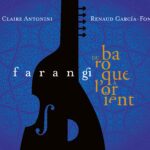 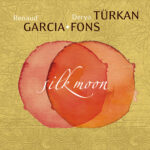 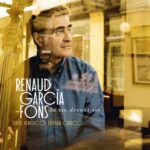 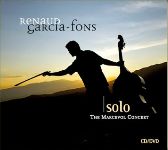 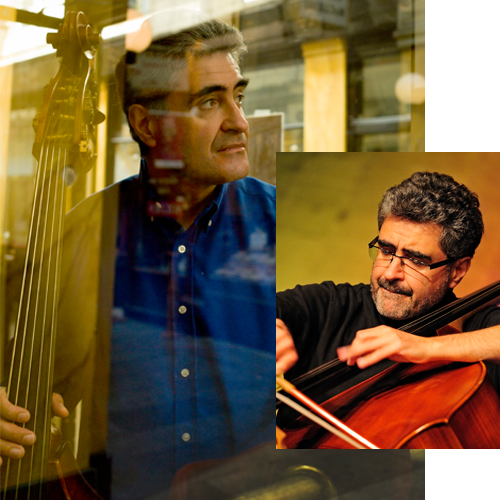 Renaud García-Fons, often referred to as “Paganini of the double bass”, is an extraordinary musician in the field of jazz and world music. The Frenchman of Spanish origin is one of the most skilled double bass players of the present and “surpasses everything that seemed possible […] on the double bass until to now” (Martin Kunzler).

García-Fons’ intonation is perfect, even in the highest registers: his aspiration to “sing on the bass” allowed him to achieve unparalleled virtuosity and rise to the top of the world. The relationship between Renaud García-Fons and his instrument is almost symbiotic: “I started playing the double bass at the age of 16. It was like a lightning strike!”, he recalls. “And from that moment on, I had both the intention and pleasure of giving this instrument its solo voice.” A conventional double bass was soon no longer sufficient to meet his demands: “Early on, I added a high fifth string to complete the range, without the risk of losing the authentic sound.”

His musical quest led him to experiment with new sounds, first with trumpeter Roger Guérin’s jazz ensemble, then with the Orchestre des Contrebasses from 1987 to 1993, and finally with the Orchestre National de Jazz under the direction of Claude Barthélémy. He was equally fascinated by flamenco traditions and, in 2010, was the first double bass player ever to receive the prestigious Giradillo de Oro, awarded by the Bienal de Flamenco de Sevilla. In 2009, he won both the Solo Performing Award of the International Society of Bassists (USA) and was honoured by the Montreal Jazz Festival (Canada) with a Carte Blanche – allowing him to present himself with three ensembles of his choice. In 2010, he was awarded the German Echo Jazz Prize for his album “La Línea del Sur”, and in 2012 for his album “Méditerranées”. For the DVD CD “Solo – the Marcevol Concert” (2013), he received the German Schallplattenpreis.

In 2011, he composed the score for the animated fairytale film “The Adventures of Prince Achmed” for the Kurt Weill Festival.

His musical encounters all around the world form the basis of his own compositions, in which he expands the technical possibilities of his instrument and overcomes the “insurmountable boundaries” between different musical genres: “I am influenced by the full range of genres, from traditional music to classical music. I very much believe that there is only one music. Music is like a diamond and each of its facets is just a different refraction of the light in this stone. There are connections between all musical cultures.”

The range of his musical interests has continued to expand over the years, but in the end he always returns to jazz. Despite the wide range of his activities, García-Fons treasures consistency in terms of his musical partners: he has been playing with percussionists Pascal Rollando/Negrito Trasante and flamenco guitarist Antonio Ruiz for many years. He has also worked with accordionist Jean-Louis Matinier time and again, along with other illustrious names such as Dhafer Youssef, Michel Godard and Kudsi Erguner.

One of these musical collaborations was particularly successful: in 2017, Garcia-Fons won both the prestigious BMW Welt Jazz Award as well as the Audience Award with his trio programme “Revoir Paris”. The jury said: “It is a stroke of luck when unique virtuosity on the double bass is put entirely at the service of a musical portrait that moves all the senses – as heard in Renaud Garcia-Fons’ dazzling homage to his hometown Paris.”

Garcia-Fons’ tireless creative spirit also shows in his recordings. Since 1992, he has released sixteen albums, most recently “La Vie Devant Soi” (2017) and “Farangi – Du Baroque à l’Orient” (2019), a collaboration with the congenial Claire Antonini. Each time, the bassist takes his audience to new, undiscovered places: “I have always worked to create music without boundaries […], a music […] that travels between endless space and time.”

A new project is already waiting for 2021: “Le Souffle des Cordes” (‘the breath of strings’) goes one step further in the encounter between classical and traditional instruments, bringing together string instruments from different regions of the world. The repertoire, composed by Garcia-Fons and played by an eight-piece ensemble, combines Ottoman and Middle Eastern music, flamenco rhythms, and Western chamber music. Above all, the double bass floats as an independent solo instrument and bridge-builder.